Change – the only constant 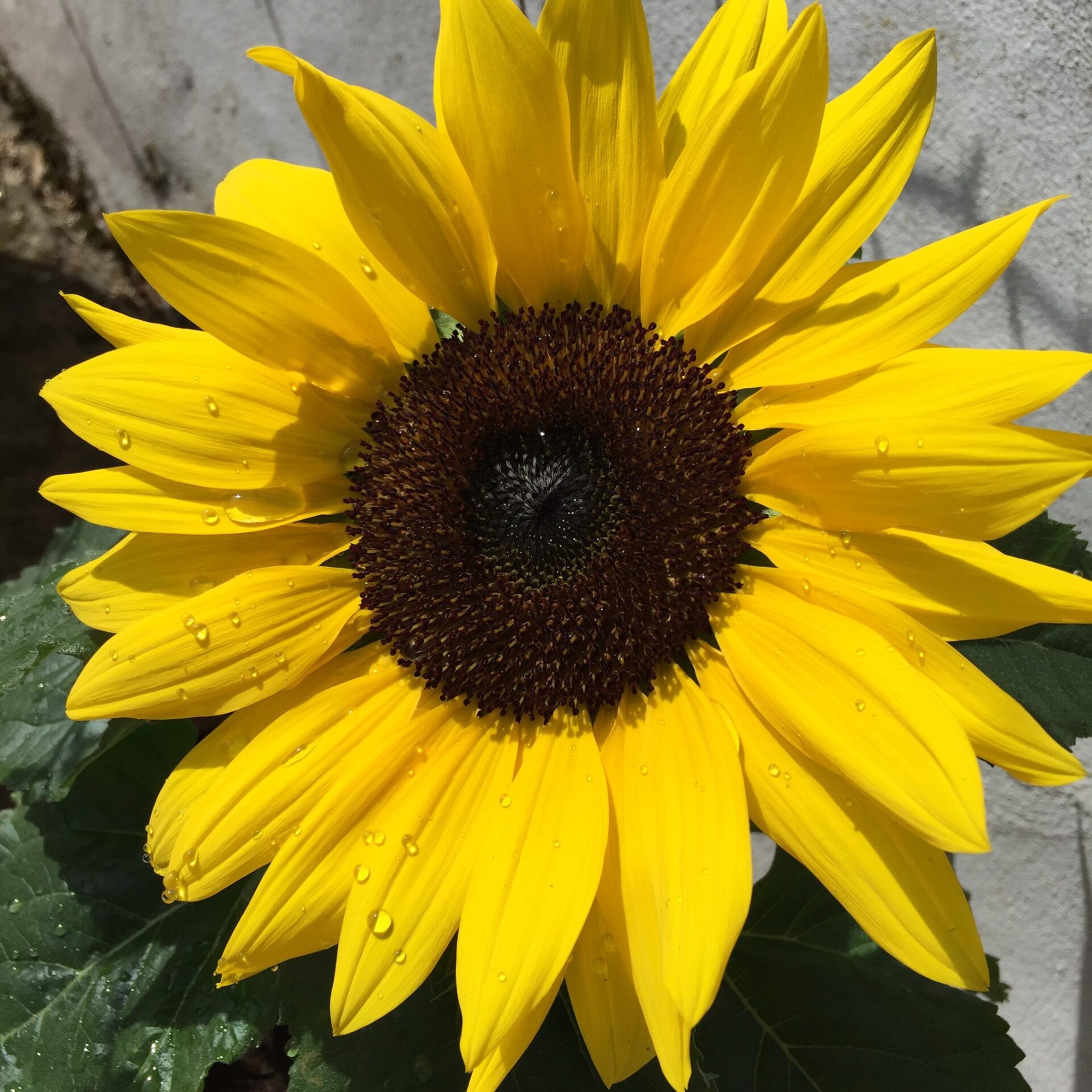 Change – the only constant

When my son was a baby we measured his time on the planet in weeks.  “He’s four weeks old!” made perfect sense but by the time he reached 20 weeks my brain couldn’t handle the maths and we switched to months.  Coronavirus, like a badly behaved infant, has now been part of our lives for so long that I’ve stopped counting the weeks.  Little pleasures I took for granted before lockdown – going to the cinema or out for coffee, making holiday plans, James hurtling around the playpark – seem distant and unreal.

As government guidelines adjust and respond to new developments, I spend anxious hours scanning my phone, trying to ascertain the ever-changing risks of seeing my family or sending my child to school.  It’s an unsettling time for all of us.  Staying at home felt frustrating, but safe.  Venturing out? I think I’ve lost my nerve.

Ideally, I wish James could have finished his year at nursery.  He won’t have a sports day, or end-of-term concert, and although these are not significant losses it is valid to mourn them.  Sometimes I don’t feel equipped for homeschooling, and I find myself stumped by a small child’s endless questions: “Mummy, do the stairs start at the top or the bottom?”, “Where do numbers end?”, and my own personal favourite, “If you don’t have pom-poms on your slippers, Mummy, what will happen?”

But, to be honest, I have enjoyed many of our early-learning activities over the last few months.  I can cope with counting dried beans, and reading out loud.  I may have got a bit carried away at points, perhaps my signal to ease up was the day James eventually wailed, “Mum! All these stories are making my brain hurt!”.  My teaching assistants have been varied, and virtual.  I can thank David Walliams for introducing “Bog off!” to my son’s vocabulary, and Joe Wicks taught him to pull funny faces behind my back.  However, I think I’ll always have a soft spot for Karim from BBC Bitesize – his bad jokes and good cheer often bring James and me out of a morning slump.  Check out Education Scotland if you’re looking for some new ideas and suggestions to help you with learning at home.

My main concern about James starting school after the summer is not how he might cope academically, but more about his wellbeing.  Starting P1 is a big transition at the best of times and this year’s cohort will have been at home for several months beforehand.  How will they play, and make friends, two metres apart? If James falls, who will stick a plaster on his knee and give him a cuddle? No doubt I’m worrying needlessly and my concerns will be quickly allayed in August.  To find out more about the reopening of schools in Scotland, Perth and Kinross council has a useful webpage with all the latest information.

Meantime, the summer stretches ahead of us and spending time outdoors seems an increasingly attractive prospect.  James and I have been cycling as far as our legs can manage and we enliven our walks with I-spy and chocolate biscuits.  We were both thrilled with our first ice-creams in the park this year, still immensely satisfying albeit served on the end of a long stick!  With the potential for different households to meet outside, I trawled the internet for inspiration on kids’ games that can be played at a safe social distance.  There are lots of options to consider: musical bumps and musical statues, charades, Simon Says, and scavenger hunts, to name just a few.

With the warmer weather, our garden is blooming, transformed from tundra to jungle.  Even indoors, we’re surrounded by greenery.  Our cute baby seedlings, carefully tended by James over the last couple of months, have grown into towering teenagers.  You might say we’ve gone too far.  It’s like Gardeners’ World meets The Day of the Triffids in here, and I suspect there are only so many radishes one family can eat.  Fortunately, we’re not expecting visitors so they won’t need to fight their way through the fronds.

As the seasons change, the rules and regulations governing our daily lives will no doubt continue to evolve.  There are bound to be differences of opinion on the best way forward.  And yet I am constantly being reminded of all that we have in common.  In the park last week, I paused in the sunshine to hold a buttercup under my son’s chin and as I did so a policeman approached.  I wondered guiltily which law we were infracting.  But, as he passed by, he simply smiled and said, “I used to do that too”.

This website uses cookies to improve your experience while you navigate through the website. Out of these cookies, the cookies that are categorized as necessary are stored on your browser as they are essential for the working of basic functionalities of the website. We also use third-party cookies that help us analyze and understand how you use this website. These cookies will be stored in your browser only with your consent. You also have the option to opt-out of these cookies. But opting out of some of these cookies may have an effect on your browsing experience.
Necessary Always Enabled
Necessary cookies are absolutely essential for the website to function properly. This category only includes cookies that ensures basic functionalities and security features of the website. These cookies do not store any personal information.
Non-necessary
Any cookies that may not be particularly necessary for the website to function and is used specifically to collect user personal data via analytics, ads, other embedded contents are termed as non-necessary cookies. It is mandatory to procure user consent prior to running these cookies on your website.
SAVE & ACCEPT