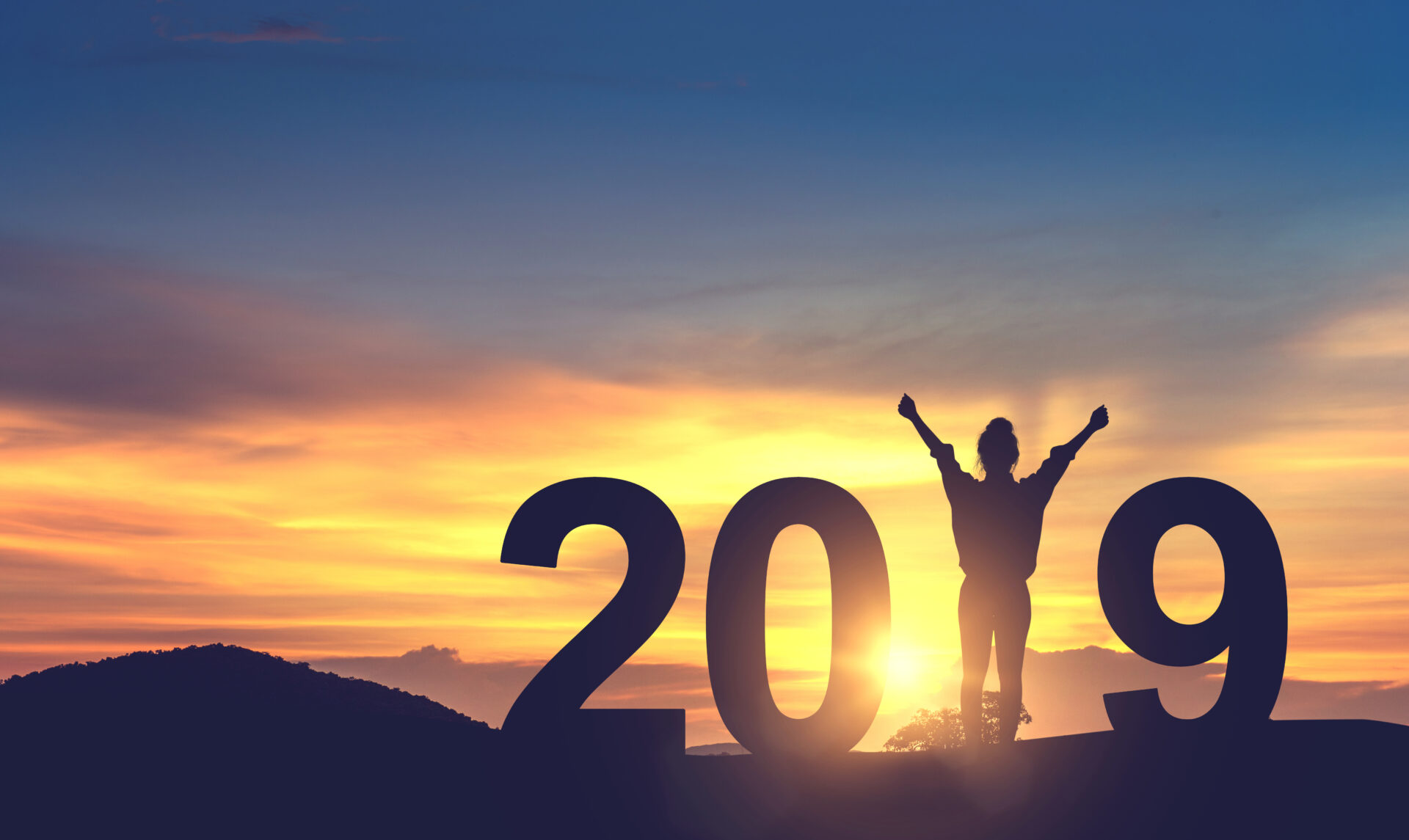 2019: Scotland All-Strong’s Year in Review
With the sun set on another decade, year, and Tuesday, in short – they’ve all been mental! ?
Although most people don’t want to be stuck in the past, the non-stop rush n’ grind of modern living can make it difficult to notice how we change over a year, five or ten, and so it can be useful to review once in awhile …
Once upon a time, in early 2019, Scotland All-Strong was in its early days, trading for four months and recently establishing itself as a not-for-profit Community Interest Company.
Following the success of our 4 week pilots of Fitness to Feel Better for users of Mindspace and unpaid carers from Support in Mind Scotland- Perth & Kinross Carers Project. We then formed some programmes for Perth Autism Support and the youngsters, parents and families they help, which resulted in a long term working partnership in the form of the Young Adult Fitness Project, with weekly groups and one-to-one sessions of fitness, strength and guided relaxation
In February of 2019 we had a visit from John Swinney MSP, following our ‘Start It’ Award from the Social Entrepreneurs Fund, delivered by Firstport. We then received the ‘Build It’ Award in September, followed by a grant from Perth & Kinross Council‘s Community Investment Fund in December, funding 8 week programmes of movement, relaxation and peer support for groups of unpaid carers supported by PKAVS Carer’s Hub.
We delivered three six-week blocks of fitness, strength and guided relaxation to some of the youths support supported by Services for Young People – Scott Street
We launched and developed our timetable of public classes, and had 2,317 bookings.
We personally trained 24 people.
The studio hosted 4 yoga workshops delivered by Yoga with Sophie and Elevate Yoga Scotland.
People trained on Thursday evenings with KyokushinRyu Karate Scotland.
People took Mindfulness Based Living Courses with Even Flow Mindfulness Perth
A few people throughout Perthshire were starting to feel better through fitness, strength, Pilates, yoga, stretching, guided relaxation, focussed breathing, mind-body awareness and improvement of the connection, socialising, making friends, releasing stress, peer meetings and exchanges, learning new skills and abilities, gaining confidence, toning-up, bulking up, slimming down.. experiencing progress and enjoying the ride.
Thanks for reading, and watch this space in 2020 -we’ve lots of exciting projects coming up, and the continuing development of our public classes.
MANY THANKS TO ALL OUR PARTICIPANTS AND VISITORS TO THE STUDIO OVER THE LAST YEAR – WE LITERALLY COULDN’T DO IT WITHOUT EACH AND EVERY ONE OF YOU

This website uses cookies to improve your experience while you navigate through the website. Out of these cookies, the cookies that are categorized as necessary are stored on your browser as they are essential for the working of basic functionalities of the website. We also use third-party cookies that help us analyze and understand how you use this website. These cookies will be stored in your browser only with your consent. You also have the option to opt-out of these cookies. But opting out of some of these cookies may have an effect on your browsing experience.
Necessary Always Enabled
Necessary cookies are absolutely essential for the website to function properly. This category only includes cookies that ensures basic functionalities and security features of the website. These cookies do not store any personal information.
Non-necessary
Any cookies that may not be particularly necessary for the website to function and is used specifically to collect user personal data via analytics, ads, other embedded contents are termed as non-necessary cookies. It is mandatory to procure user consent prior to running these cookies on your website.
SAVE & ACCEPT